William (Bill) was born in Kentucky, United States of America (USA) on 21 November 1871. The surname means “successful vegetable farming” He left home (ran away) at a very young age. He did various jobs and eventually obtained a medical degree at the Tulane University in New Orleans (USA). Certain sources indicate that he paid for the tuition through gambling winnings. He arrived in South Africa on 29 December 1899 on the ship “Manchester City”. This was a ship that supplied the British soldiers’ mules, while fighting in the Anglo Boer war in South Africa. Winshaw worked for a New Mexico (USA) Establishment. The ship departed New Orleans, Louisiana, USA on 23 November 1899. After the war he opened a medical practice in 1903 in Cape Town.
Bill then leased a farm in the Stellenbosch area and he made wine. He imported Vitis Labrusca grapes (also named fox grapes) from Concord, Massachusetts (USA). This business however failed.
With new enthusiasm in 1925, he and Gideon KRIGE started a distillery plant in Stellenbosch. Winshaw got full ownership and called it Stellenbosch Farmers Winery (SFW). He retired in 1962 as Managing Director at an old age. SFW merged with a RUPERT controlled company Distillers Corporation to form Distell. 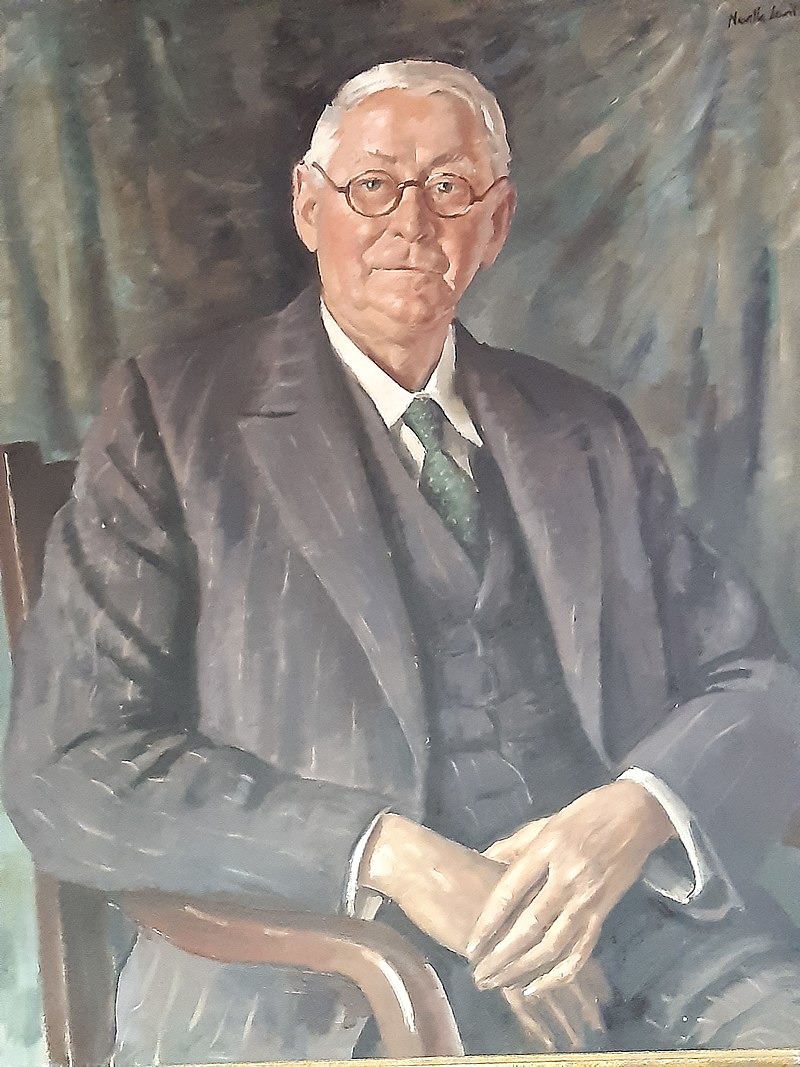