They had following children:

Hans Heinrich Rabe emmigrated with his three eldest sons to South Africa. He came to South Africa, on board the Ship Kandaze which landed in Durban in Jan 1869. He and his eldest two sons became founding members of the German Lutheran Church in Lüneburg, Natal. He died 22. Oct 1876 in Lüneburg, Natal following bowel incarceration. His grave is still visible in the Lüneburg Cemetry.

A direct male descendant has test his Y-Chromosome. Based on this Hans-Heinrich Rabe was of the Y-Chromosome Haplogroup Ia1 with the subclade, Anglo-Saxon 10. 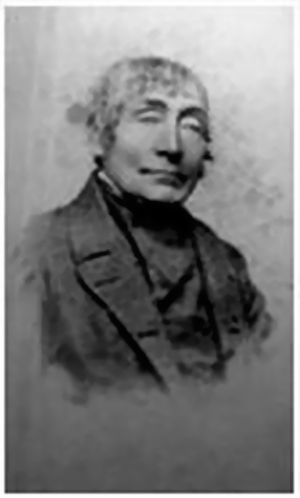